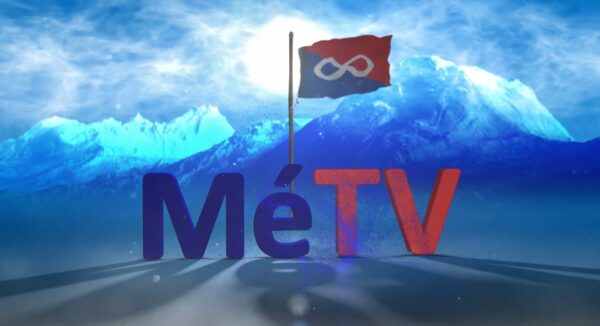 MéTV is a one hour news magazine show that touchs on all aspects of Métis culture in BC, as well as discusses issues facing the Métis people today.

Through interviews with experts and prominent members of the community, MéTV breaks down the issues the Métis Nation faces in British Columbia and educate viewers on the rich culture and history of the Métis people.

Topics of discussions include the rights of Indigenous people, reconciliation with the Métis community in BC, preservation of culture, education,health & wellness, and more.

MéTV also takes you outside of the studio for a first hand look at Métis personalities. Showcases musicians, artists, community leaders and advocates, among others.

Visiting the 7 regions of Métis Nation BC, MéTV explores the unique communities within each area, highlighting specific aspects of Métis language and culture such as food (Pemmican, Bannock and Les Tourtières), Beadwork, Clothing, and Art such as dot painting , and the quintisential Métis jig.

Lisa Shepherd is a celebrated artist that has grown from humble beginnings to becoming recognized across the country and internationally for her intricate work that utilizes traditional art forms to explore and inform about Métis culture.

She is a highly respected cultural ambassador and knowledge carrier for the Métis Nation and a recipient of a BC Aboriginal Business Award for Business of the Year. In 2020, she co-created Breathe: a collection of traditionally crafted masks demonstrating resiliency through 21st century pandemic, bringing attention to Artists across Canada and internationally, and providing healing through art and culture.

Lisa’s artwork can be viewed here 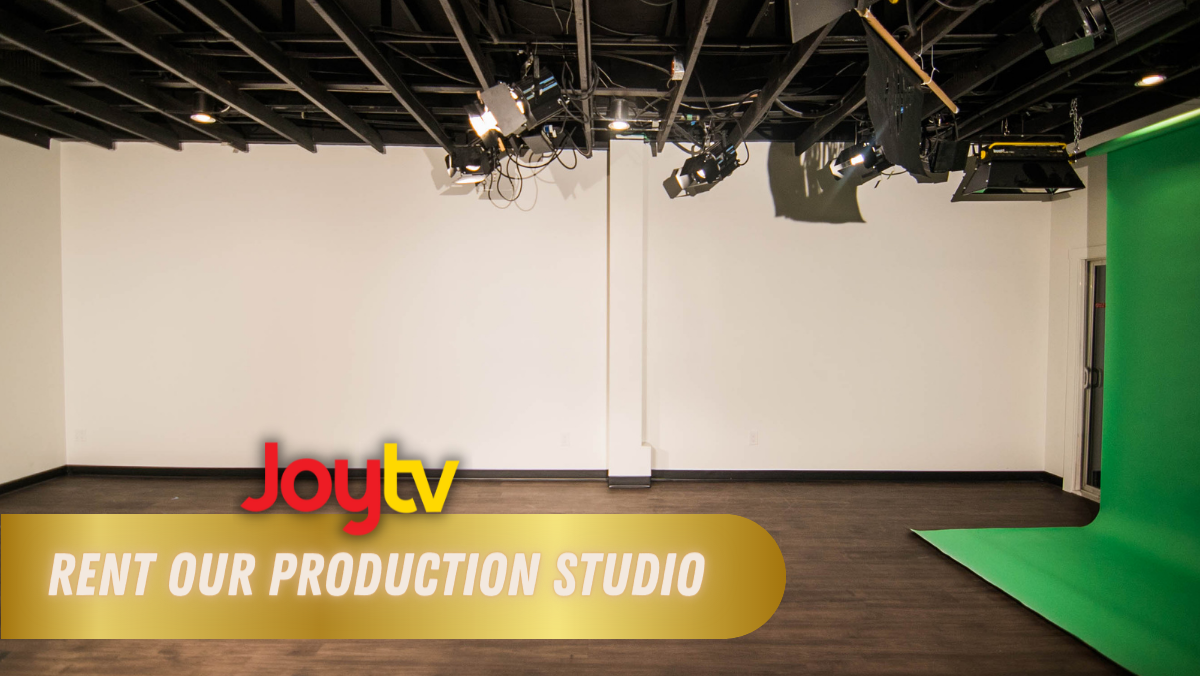