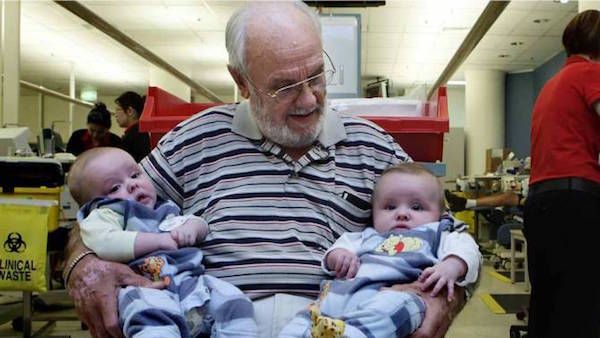 Heroes can come in many forms, but 81-year-old James Harrison of Australia is an especially rare breed. For 60 years, Harrison donated a type of blood that’s “helped save the babies” of more than 2.4 million Australian women.

The Australian Red Cross Blood Service explains that Harrison has “a precious antibody in his blood” that contains a lifesaving medication called Anti-D. This particular medication is provided to mothers “whose blood is at risk of attacking their unborn babies.”

Since 1967, Harrison donated blood more than 1,100 times. In all, more than three million doses of Anti-D feature James’ blood was “issued to Aussie mothers with a negative blood type.” 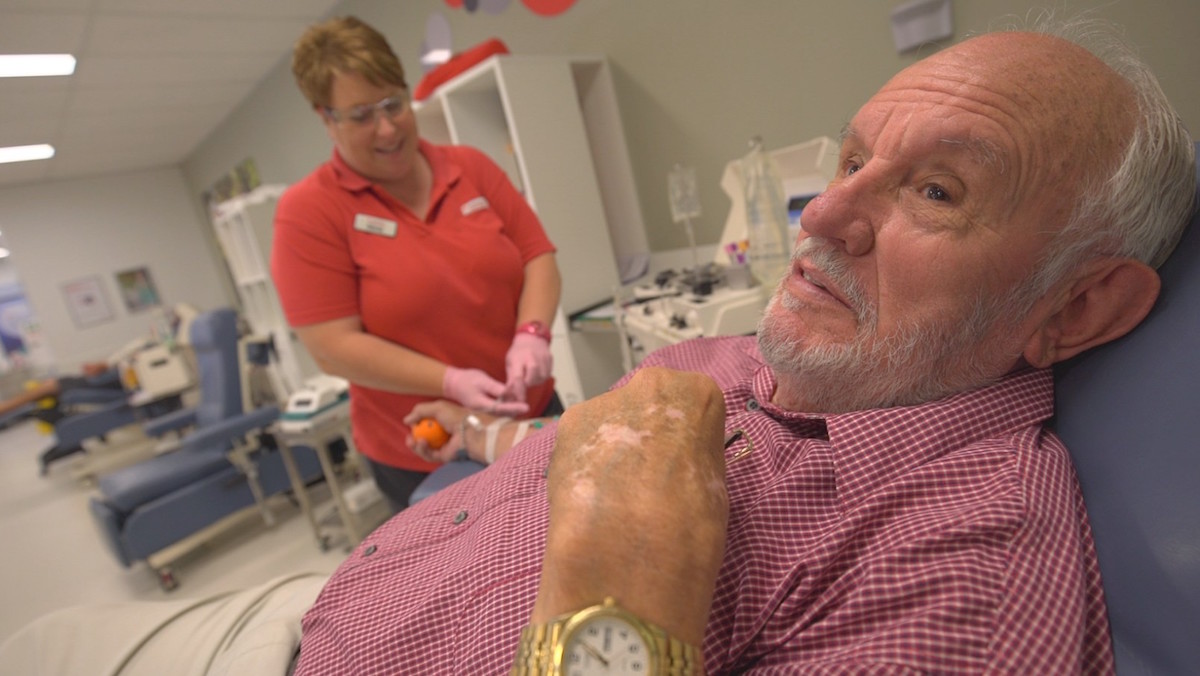 On Friday, May 11, Harrison – who received the Medal of the Order of Australia in 1999 – made his final donation, and will retire what many have dubbed to be his “golden arm.”

“I hope it’s a record that somebody breaks, because it will mean they are dedicated to the cause,” commented Harrison, regarding his donation streak.

Harrison’s heroic journey began when he was 14-years-old, after undergoing major chest surgery. Having had to rely then on the blood of strangers to save his life, Harrison vowed to become a blood donor as soon as possible – this would be four years later.

After a decade of donating, the aforementioned “precious antibody in his blood” was discovered.

Over time, Harrison switched from the typical blood donating process and opted instead to do plasma donation, “in order to help as many people as possible.” 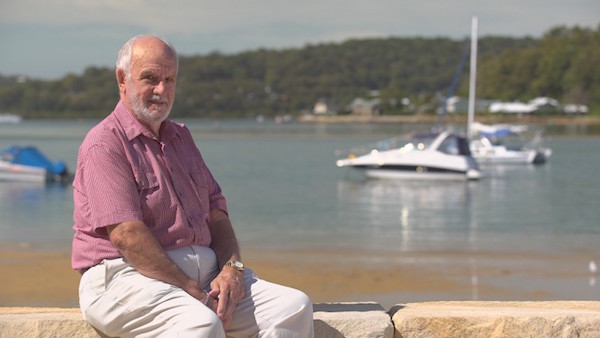